The General Fund Net Revenues in October surpassed the projections by 25%. Net revenue was $887.1 million in October, over $141.6 million or 18% more than in October 2020. The Sales and Use tax revenues were $198 million, over $28 million or 16.5% more than in October 2020. Law 154 for foreign enterprises’ portion of net revenues was 121.6 in October. These were $84.4 in October 2020; the revenues were 44% greater. Individual Income Contribution totaled $151.8 million, exceeding the projection by approximately $9.4 million. When comparing the performance of the first four months of this fiscal year with what was collected for the same period in FY 2021, the Treasure Department emphasized that this period should be adjusted by $479.2 million. This, given that, as part of the public policy to address the pressing cash flow situation caused by the pandemic, the postponement until fiscal year 2021 of payments that would otherwise have entered in FY 2020 were granted in fiscal year 2020. This adjustment represents that, compared to the previous fiscal year, cumulative FY 2022 revenue, through October, exceeds fiscal 2021 revenue by $398.5 million or 14%. Fiscal year 2021 had a total accumulated revenue of $11,682.4 million, an increase of 25.8% compared to the previous year. 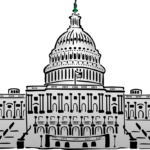 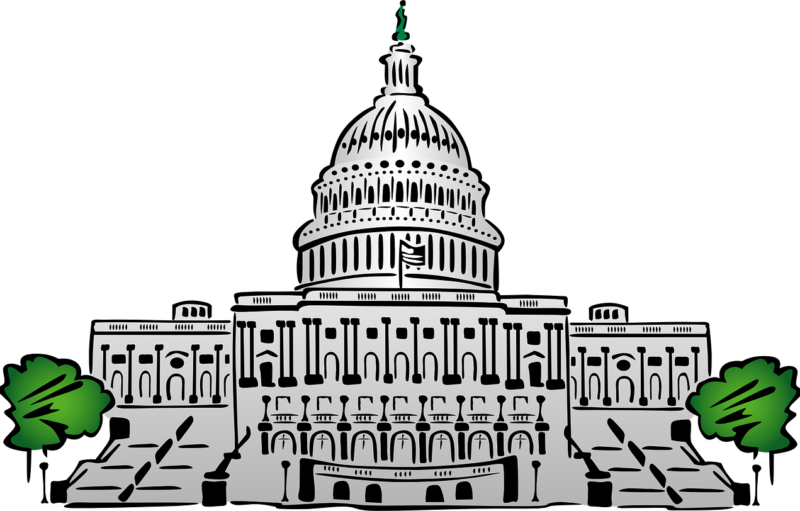 General Fund Revenue Up in November

General Fund Revenue Up in November