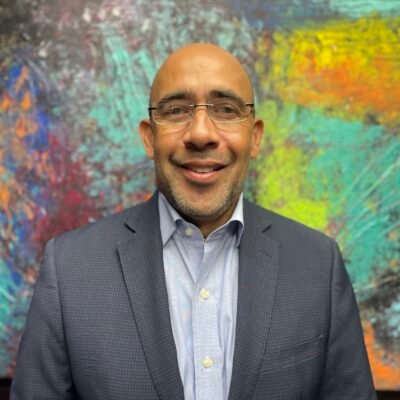 After his public service, he founded his firm, Inteligencia Económica in 2006. The firm has grown into the island’s first economic data-analysis-driven firm. Inteligencia Economica has consulted for local and international businesses on topics such as public policy, feasibility studies, and more. In 2017 he oversaw the launching of EconomiaPR (now, Intelligent Economics) as the island’s largest public and private sector database.

He currently writes a weekly column (on Wednesdays) on the island’s largest newspaper, El Nuevo Dia. Has a radio talk show, Pulso Económico, which currently sits #1 at its time – 7 pm on weekdays and has had multiple guests including current Governor Pedro Pierluisi, director of the Fiscal Oversight Board, Natalie Jaresko, and round tables with presidents of the private sector. With his libertarian views, he’s given a platform to the private sector through his radio show to provide thousands of puertorricans with current economic analysis.

He has written 5 books which are available on amazon and our shop.