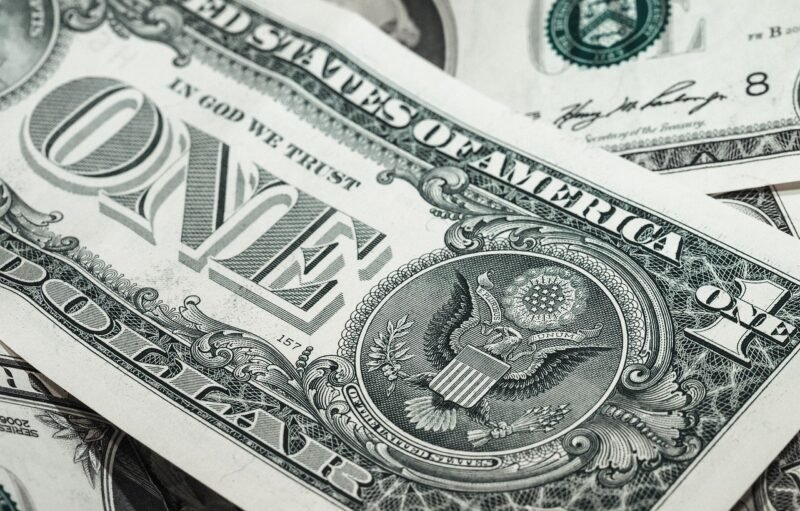 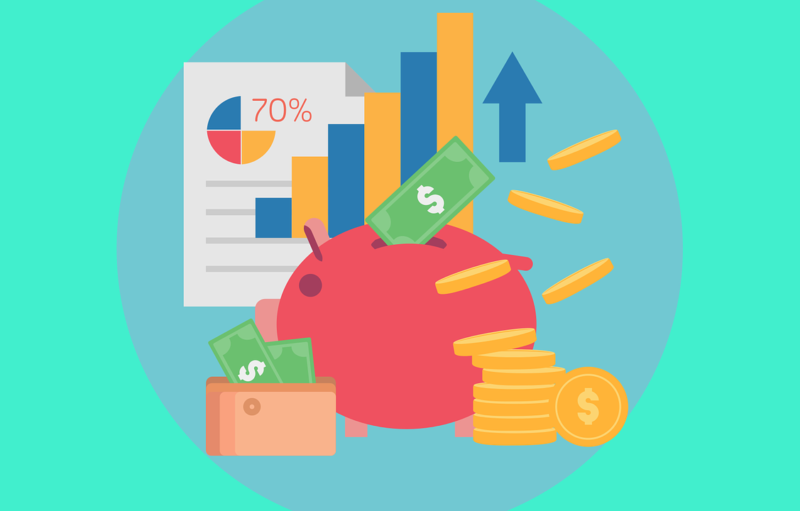 Record amount of Loans, Deposits and Assets for Credit Unions in the Last Decade