Within the United States, which is the most popular place of origin for inbound tourists in Puerto Rico, the state with the most visitors was Delaware, with 67,629, followed by New Mexico, with 64,725, and then New York with 61,193.

Relative to the population of their state, Delaware and New Mexico had the highest per capita totals. Other states with large amounts of visitors to the island included Vermont, Idaho, and Maine. 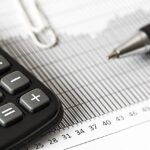 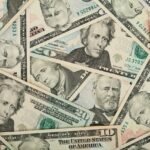 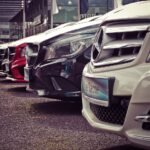 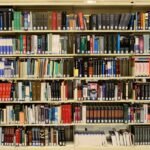 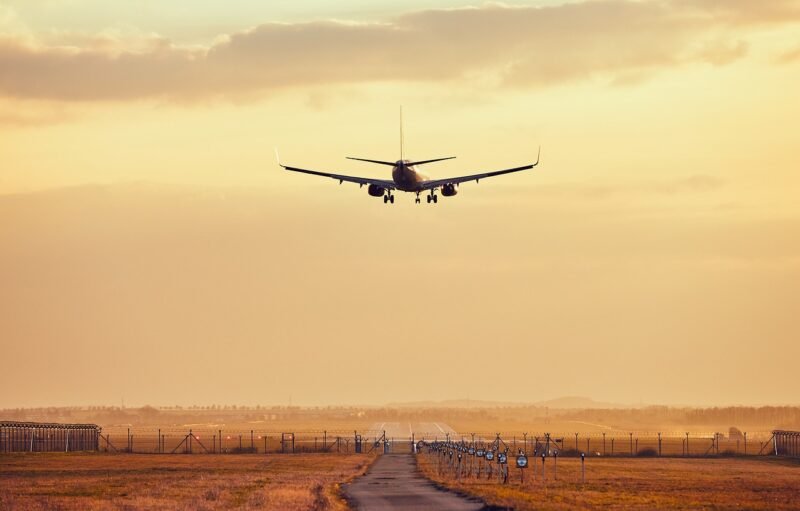 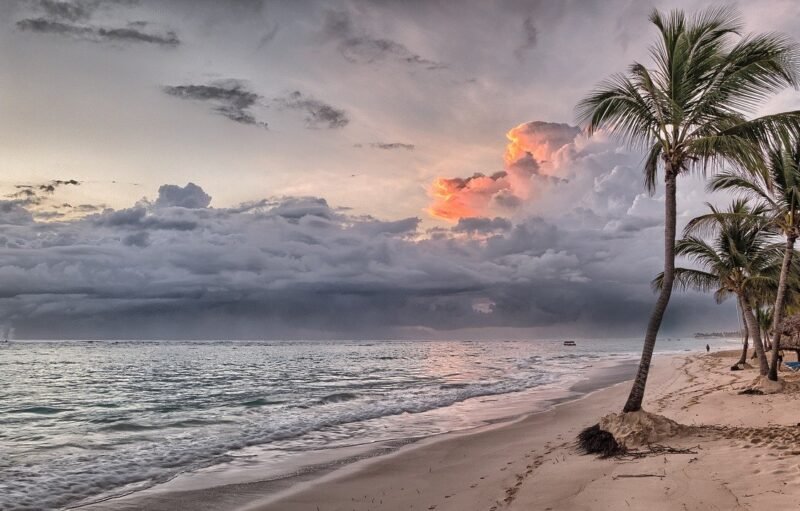