Historically cement sales in the island have always been comparatively low during the months of December and January.  Furthermore, with the recent boom in real estate and new developments this drop might seem dramatic in the short-term but sales in January 2022 where comparable to those seen in January 2019. However, with the Federal Reserve announcing that they are looking to slightly raise interest rates in March, we might see slowdown in the real estate market and consequently on cement sales. 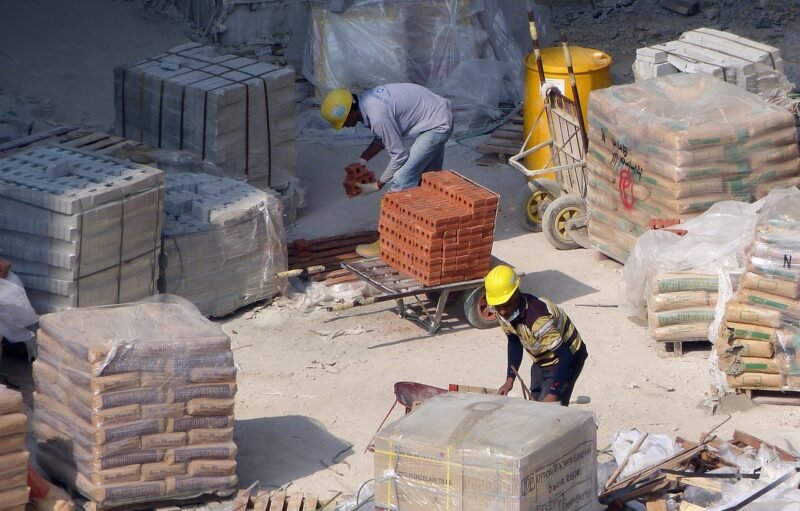 Cement Sales and Production are on the rise 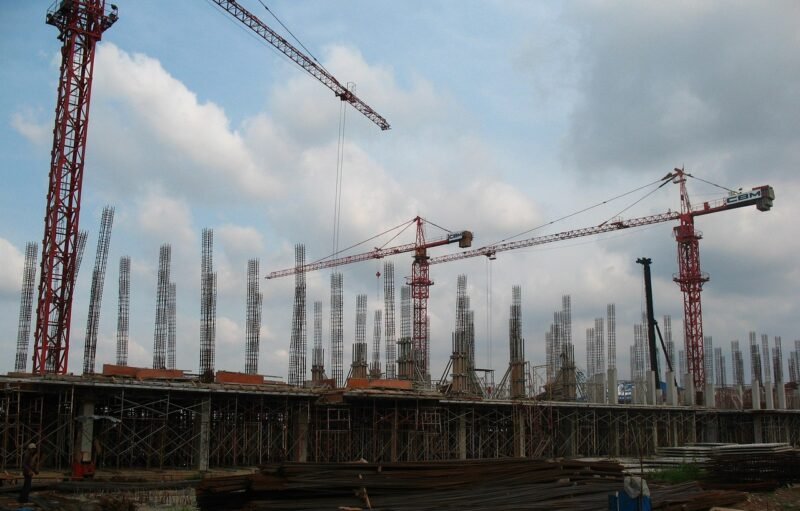 The Second Highest Cement Sales and Production of 2022