The US Census Bureau carries out a yearly survey called the American Community Survey (ACS). This is one of the main sources of demographic information for the United States and Puerto Rico. It includes questions regarding housing, income, work, poverty, and many other subjects.

The ACS 5-year estimates for 2020, which are based on information collected from 2016-2020, have recently been released. This gives us a first look at the immediate demographic and economic effects of the COVID-19 pandemic in Puerto Rico.

The ACS includes employment data. This data differs from the Bureau of Labor Statistics data usually used in our firm’s analysis due to being based on a different questionnaire.

Commuting data reveals changes in work habits in Puerto Rico. There was a 10.6% decrease in the use of public transportation. There was also a 30.9% increase in the number of respondents who worked from home, going from 23,643 in 2019 to 30,717 in 2020. This increase was lower than the one seen for the US, where it increased from 5.2% to 7.3%. Puerto Rico had the second lowest percentage of people working from home, with Mississippi having a lower rate with 3%.

It is worth noting that this is based on a 5-year estimate. 1-year estimates for 2020 show the percentage of work from home for the United States to be 15.8%, more than double the 5-year estimate. We can estimate a similar increase for Puerto Rico.

This commuting and employment data confirms the overall trends seen in Puerto Rico in 2020. Remote work has become a permanent part of the world economy. The effects that this could potentially have on commercial real estate remain to be seen. 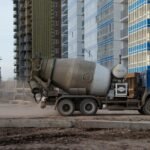 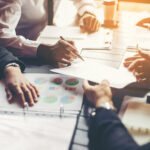 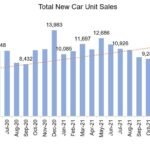 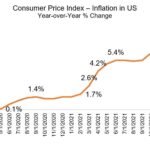 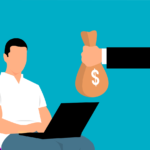 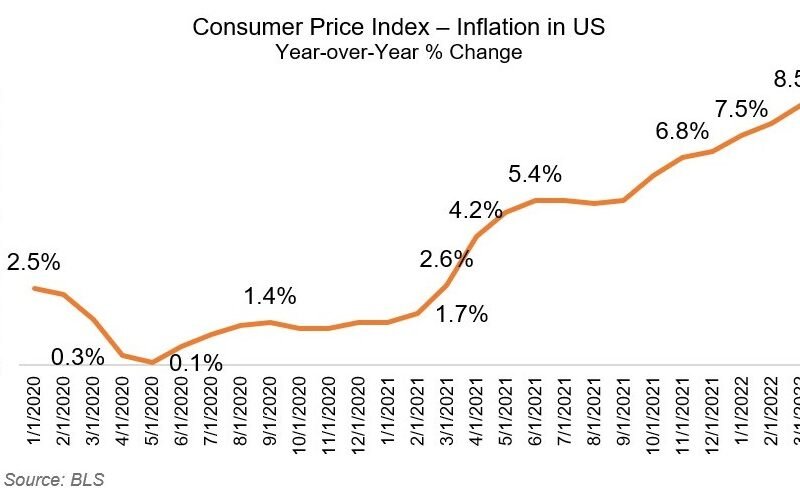 US Inflation remains high at 8.3% in April defying expectations for a bigger drop