The leisure and hospitality industry reached the largest number of employees it has had in at least 30 years; with a total of 85,100 in April 2022. The industry had a 13.8% over-the-year growth, and a 0.7% increase from March to April. Indicating that the tourism sector is growing within the island.

The industries with the largest over-the-year increases in employment when compared to the data from April 2021 were professional and business services (9.6%), trade and transportation (6%), and manufacturing (8.3%).

There has ultimately been a lot of growth in employment which has been aided by the normalization of the economy along with the disbursement of federal funds.  Additional federal funds should aid in supporting the increased level of employment the economy has experienced over the past months. 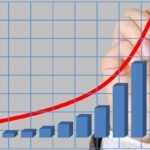 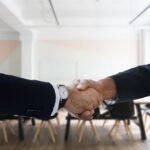 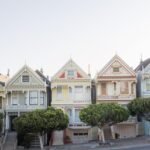 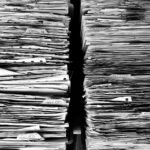 Unemployment Insurance decrease in May
May 31, 2022ByConsultant Economic
Previous PostExports increase by 4% in MarchNext PostEmployment increases by 5.7% in April 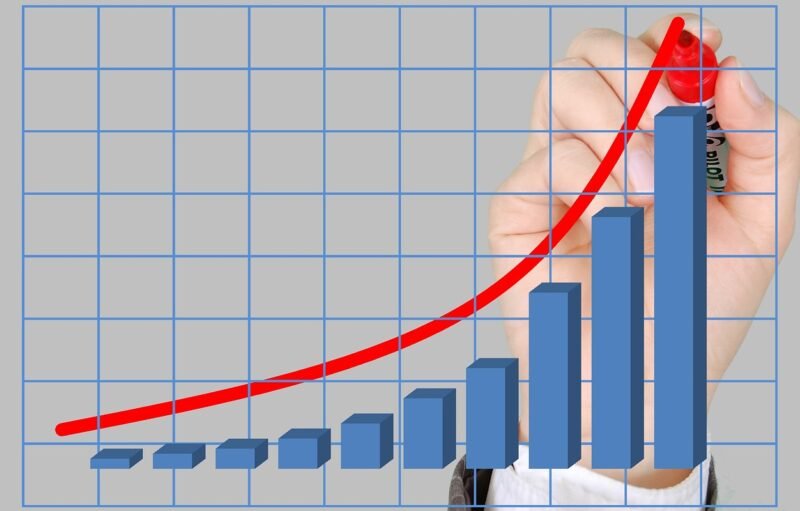 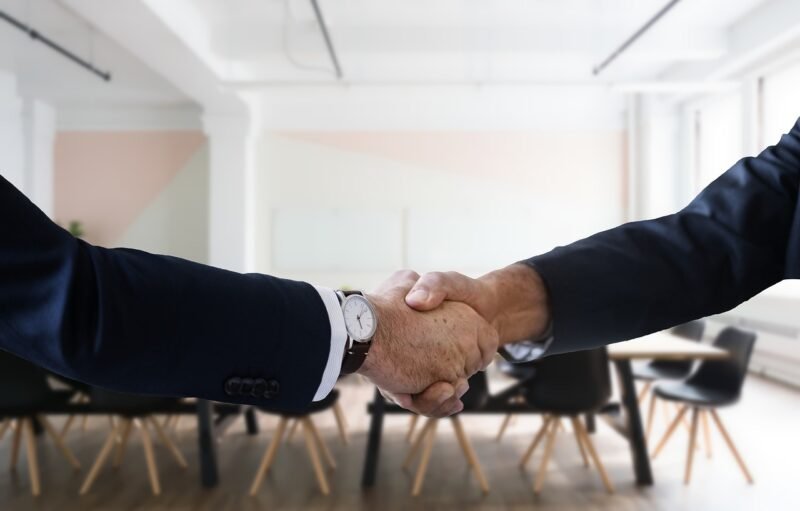