Most of this decrease in revenue compared to 2020 can be attributed to a decrease in income tax revenue. This revenue decreased by 36% from $538 million in 2020 to $342 million in 2021. This accounts for 81% of the difference between the two years. This decrease is due to the economic downturn caused by COVID. Since income tax payable in 2020 was based on 2019 income, this downturn was not seen in these figures until the following year.

Sales tax revenue reached a total of $123 million. Compared to June, there was a decrease of 55.7%. Compared to July 2021, there was a decrease of 8.5%. This drastic decrease in sales tax revenue relative to the previous 8 months which had all had totals over $200 million could point towards a similarly large decline in overall retail sales for the month of July. They had remained at elevated levels compared to their pre-pandemic total due to a large influx of federal funds, over $2 billion, in transfers to individuals that had been seen since the beginning of the pandemic.

Overall, this tendency of lowered revenue can be expected to continue. If this is the beginning of a return to 2019 level retail sales, sales taxes will be greatly affected, which would in turn contribute to lower overall revenue. 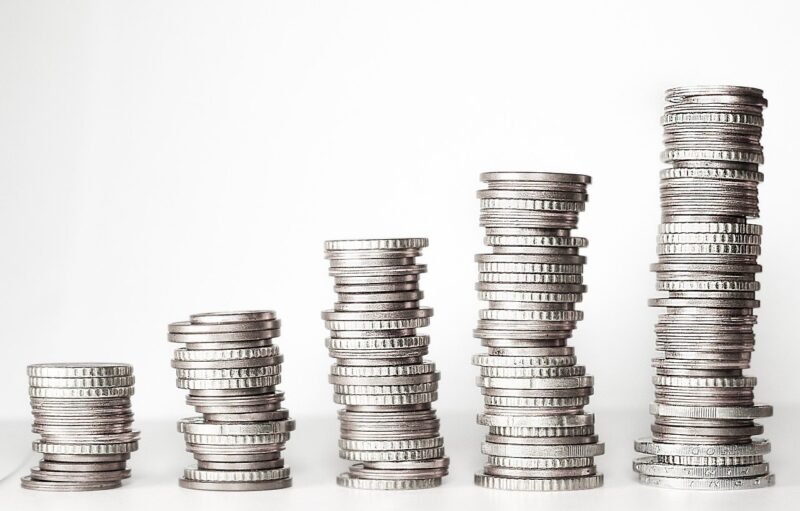 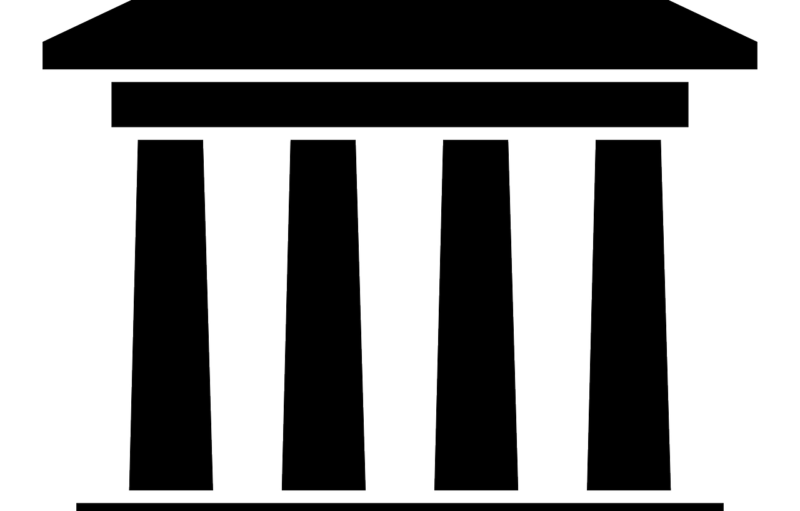