The USDA has begun its preparations for the 2022 Census of Agriculture. This census is done every 5 years by the federal agency and is the most reliable source of information for county, state, and national level agricultural statistics. The last edition of this census was done in 2017. As such, this new census will give us detailed statistics of agriculture in Puerto Rico post-Hurricane María.

The information gathered by this census will prove invaluable in shaping future policy regarding agriculture on the island. There has been a resurgence in interest in locally sourced products due to the pandemic and detailed information will allow for the best policy to expand this further. 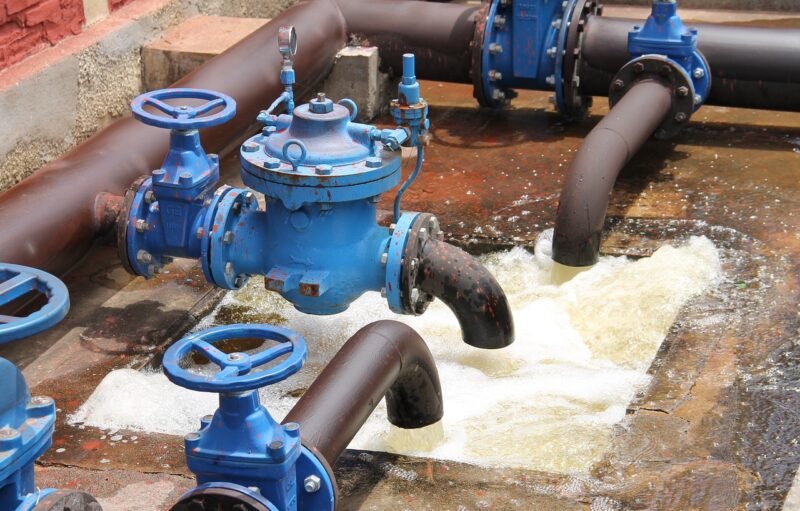