In 2012, there were 606,515 students enrolled in both public and private schools in Puerto Rico. By 2020, this figure dropped to 412,500, a decrease of 32% in just 8 years. This decrease has been even larger when comparing public school enrollment in the same time period.

The demographic trends seen in the past 10 years in Puerto Rico are not encouraging. The island could be headed towards a demographic collapse in the future. Steps must be taken to improve quality of life for families on the island as well as provide a better learning environment in public schools. 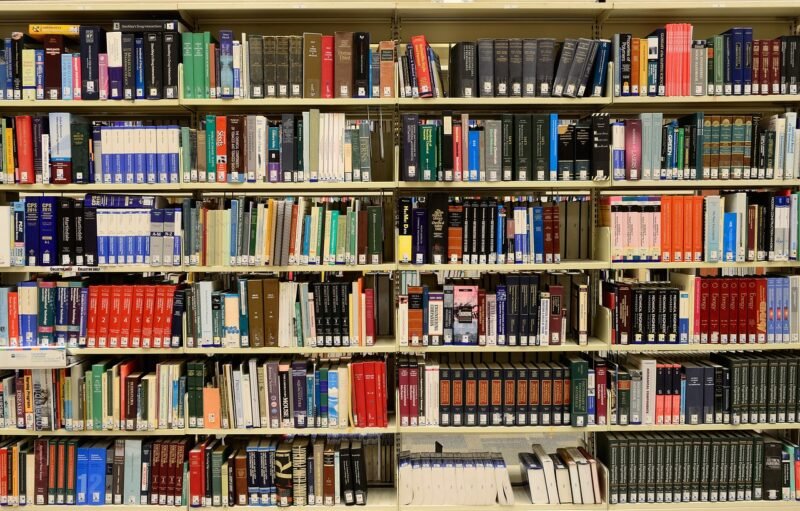