The purchasing manager’s index for Puerto Rico for the month of August came in at 53.8. There was a two-point reduction in the index compared to the previous month of July, a 3.6% decrease. Compared to August 2020 however, the index is 5.7 points or 11.9%, higher. The past 4 months have alternated between higher and lower scores in the index, which would indicate a trend for the index to remain between 53.3 and 55.8. This average for the past 4 months is higher than any other 4-month average since 2018.

Manufacturing in Puerto Rico was amongst the industries least affected by the pandemic, and relative to March 2020, employment has increased. This index has remained stable at a high level relative to 2019 and appears poised to continue doing so. Potential destabilizers include continued supply chain issues leading to increased prices and difficulty meeting demand as well as the lack of further disbursement of federal funds. 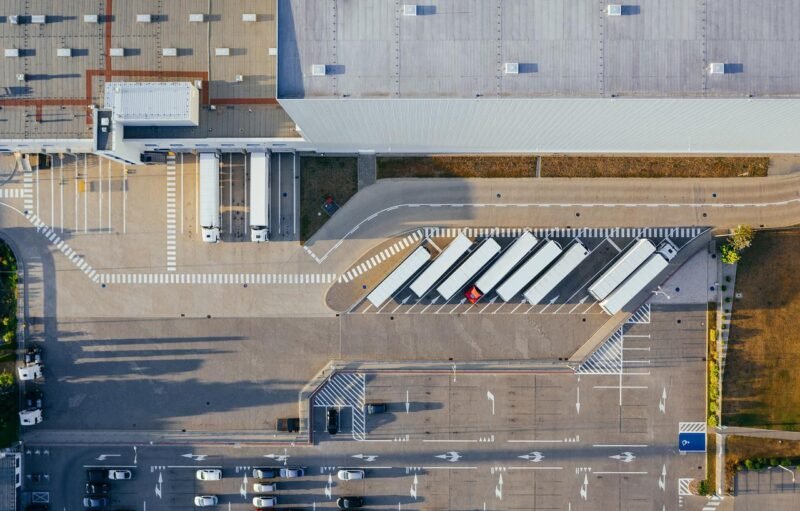 PMI reaches its highest point since 2010

PMI reaches its highest point since 2010